In the museum’s yard we present heavy equipment of Polish Army mainly used in the end of the war at eastern front: 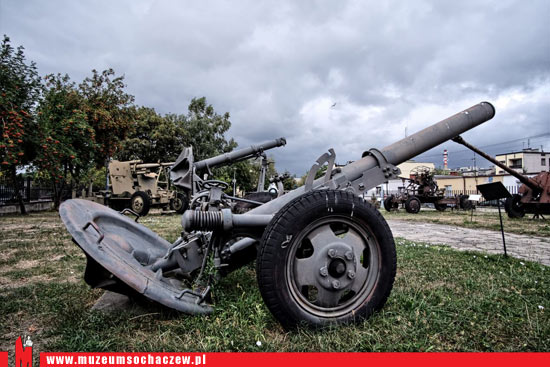 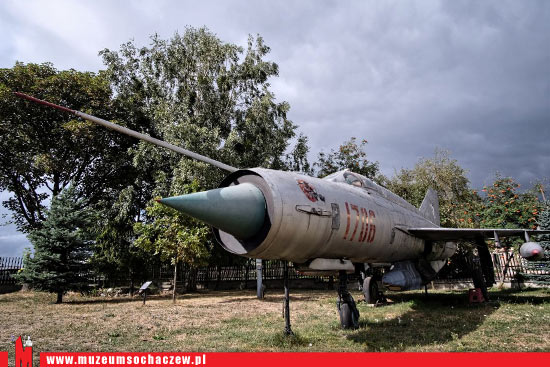 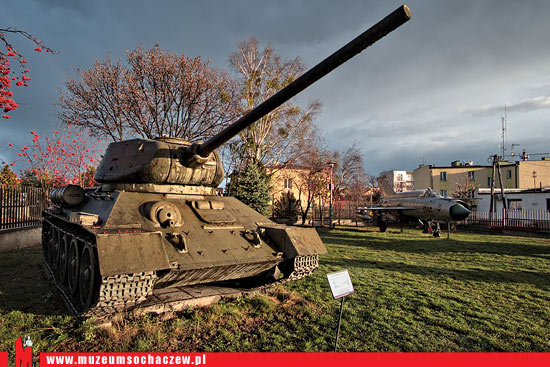